After many years of hard work and commitment, the Old Girls’ School on Kirkgate in Sherburn in Elmet had its long-awaited grand opening on Saturday the 1st September 2018.

The school, which is one of the last remaining historic buildings in Sherburn, was built back in 1874 and was used as the local primary school until December 1978. Many of the Sherburn residents attended this school, or know people who did, and as such the building has held a place in many local people’s hearts. Due to this popularity and history, a group of local residents teamed up with the Parish Council in an attempt to save the building from being demolished. Luckily, after lots of hard work, help from our local community, fund raising, donations and sponsorship, the school was saved and was transformed into a community centre to be used by all local residents.

A lot of hard work has been put into restoring the building, leaving it in the beautiful condition it is today. The building has rooms to rent for events, groups, business and much more. There is also a tea room named The Little Teapot Cafe, which is open to the public. There will also be a cinema opening shortly too, as well as other community activities.

The grand opening was a huge success with people attending in their hundreds to see their newly renovated community centre. The official opening took place at 11am, where all visitors gathered outside in the beautiful gardens and witnessed as the six main trustees and organisers ‘opened’ the Old Girls’ School to the public. Without these six people’s hard work, the building would not be what it is today.

The committee welcome everyone to come along and have a look at the new community centre and ask for local support to keep the building up and running. 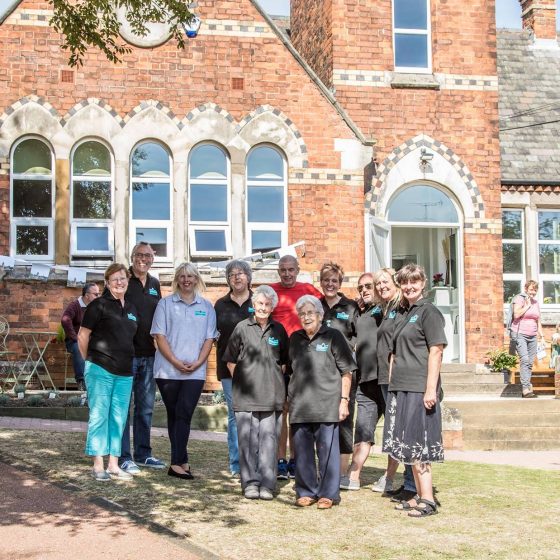 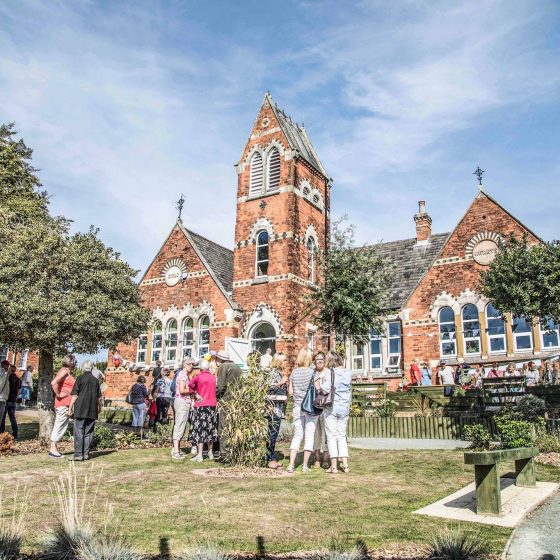 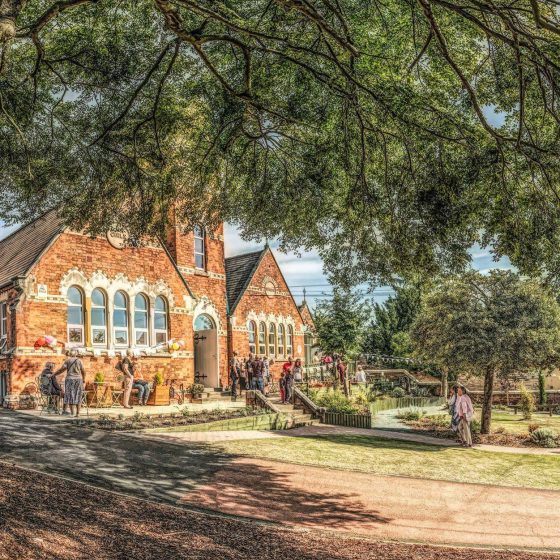 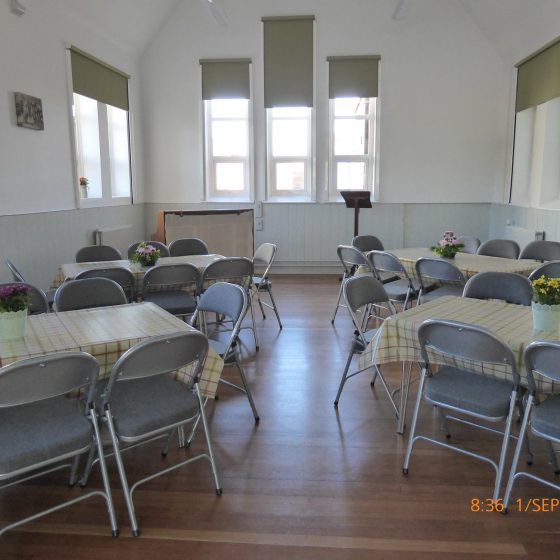